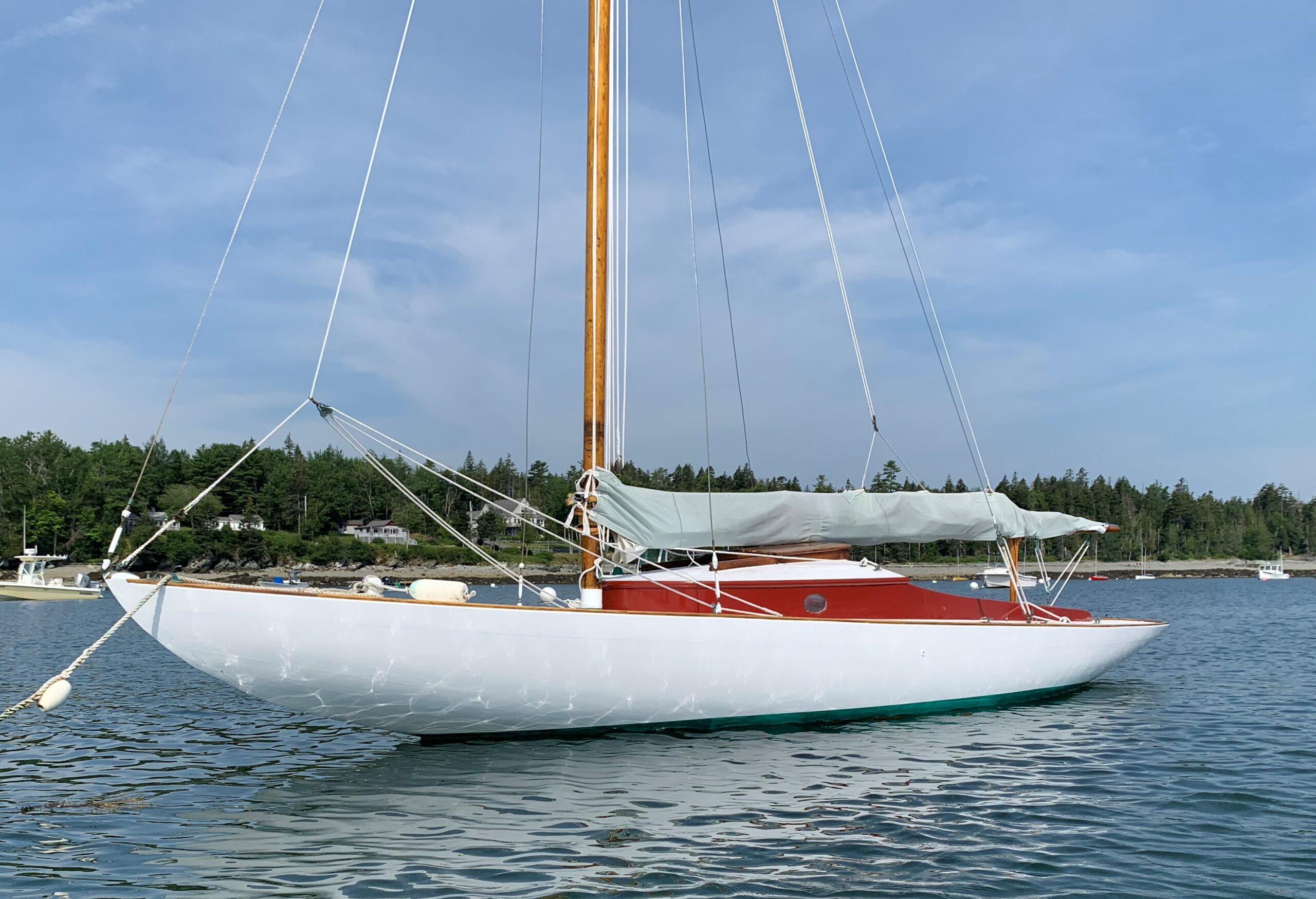 This was a very active fleet racing in the Great Harbor of Mount Island for several decades after WW1 until the introduction of 30 square meter boats and later International One Designs. Many of the A-Class sloops continued to sail as a class alongside the newer one design fleets but eventually the A-Boats (as they were called) mostly were used for day sailing or they moved away to various locations in nearby harbors.

ARIEL is one of the original Marblehead boats and after coming to Maine was very competitive for many years until finally moving away from the Northeast Harbor Fleet to a new home off Hancock Point off Frenchman’s Bay just north of Bar Harbor.

ARIEL is in very good condition and has been actively sailed every year of her existence and mostly by generations of the current ownership.

Those looking for a classic gaff-rigged knock-about style sloop should give ARIEL serious consideration as she will provide her next family with all the pride and fun she’s given to all her owners over the years.

For complete information on this boat, contact our broker John Maxwell by phone (207-359-2193) or by email (brokerage@brooklinboatyard.com). 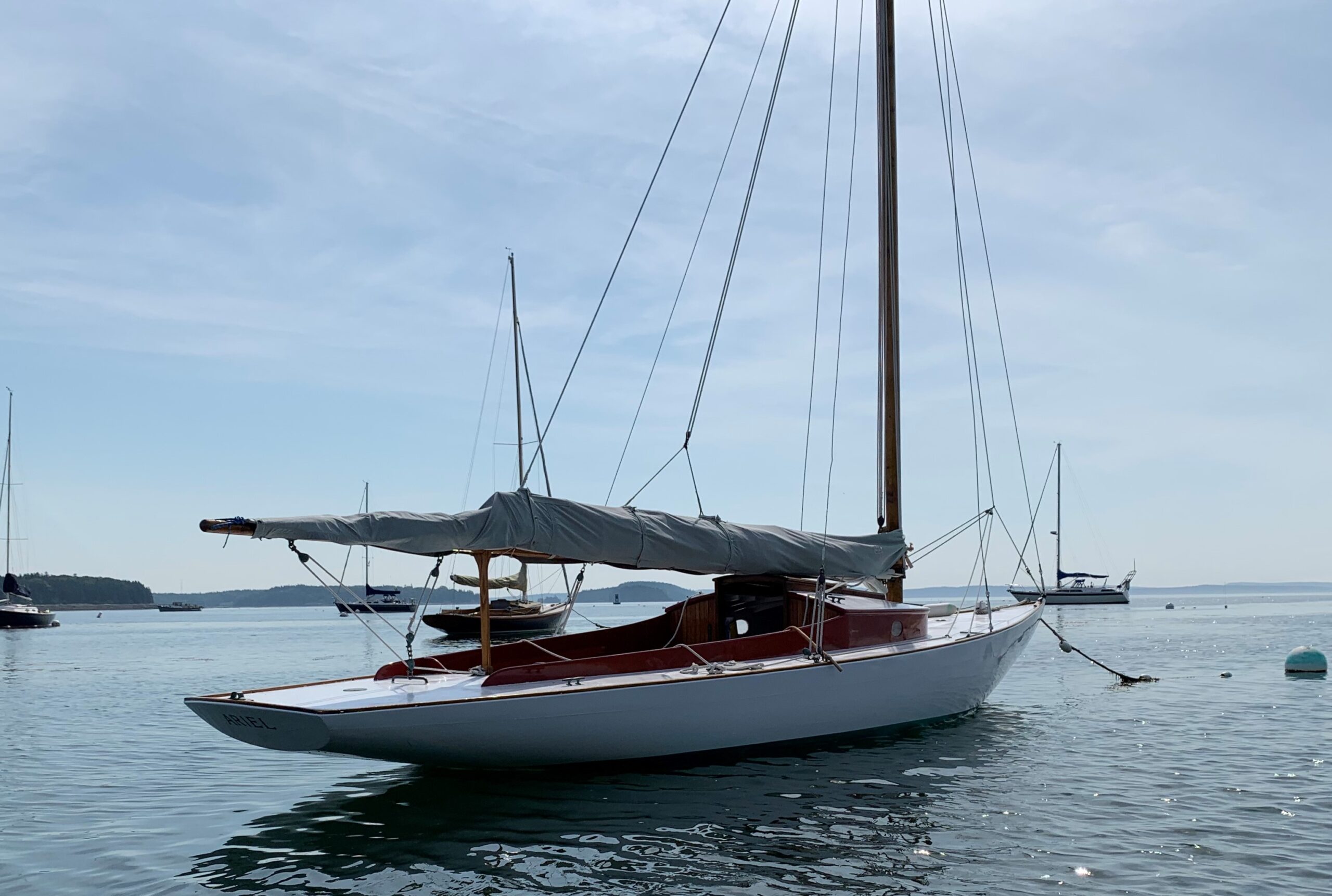