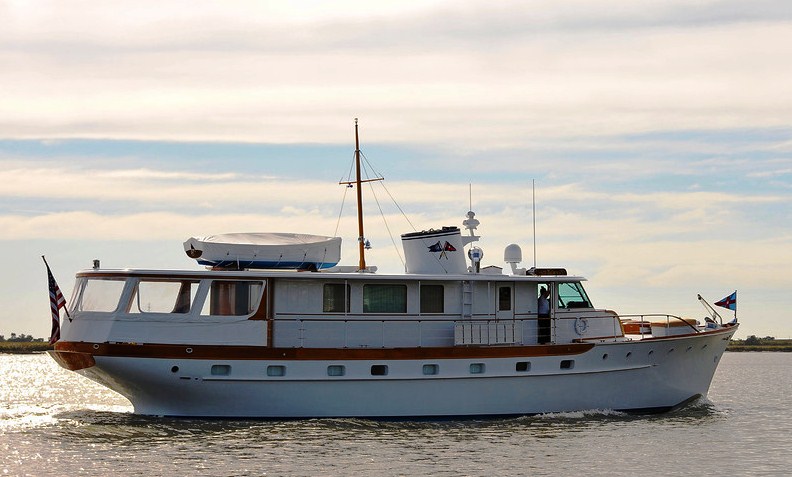 This classic 71’ motor yacht was built by John Trumpy in 1958 to be used as his own personal yacht and was named (as were all his boats) AURORA. All Trumpys are beautifully designed – not an ugly one in existence – but this one, with its clipper bow and fantail and the sweep of the sheer, is truly unique.

Renamed BERNADETTE by a later owner the boat underwent a major restoration and replacement of all systems prior to coming to Brooklin Boat Yard for more work in the summer of 2011.

BERNADETTE was relaunched in August of 2011 and headed south to Florida for the winter where she the Ocean Reef Club Vintage Classic Award for Best Restoration. 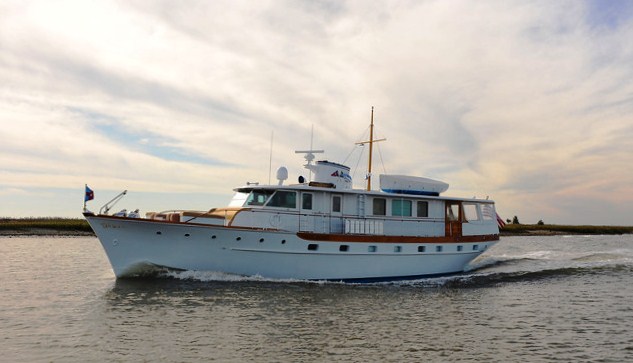